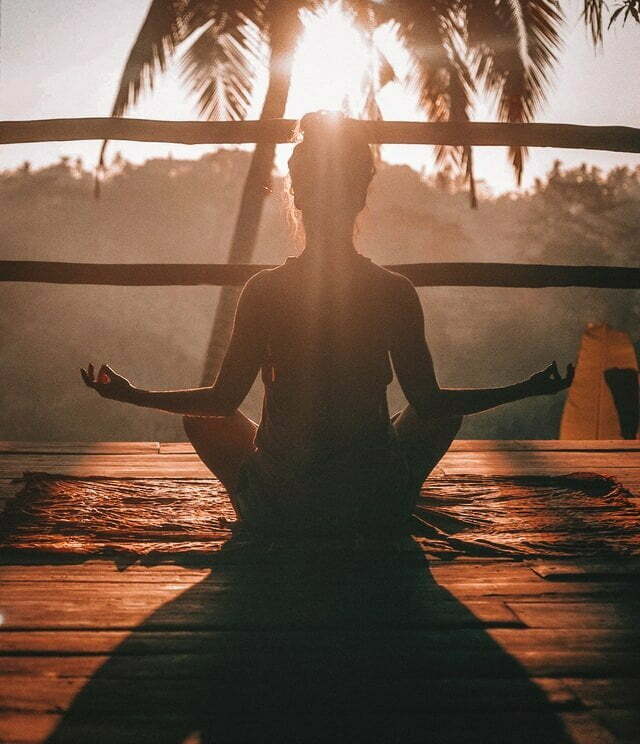 Photo by Jared Rice on Unsplash

When we think about guilt around self-care, we often think about parents, typically mothers, who are so busy putting all they are into their children that they feel terrible if they slow down a moment for themselves. However, I wish to bring up another perspective on this problem. Single people, without children, men, and women, experience it too.

All the single people

He’s been terrible at taking care of himself, and I can’t change that because it’s the many choices he makes that lead to this. Choices include eating junk food, not exercising, staying up late, oversleeping, drinking beer every day, not drinking enough water, etc.

I can’t make his choices for him, and I know if I try to tell him to make different choices, he, like most people, will choose to ignore my advice. The best thing I can do is what I do already. I take care of myself, being an example of healthy choices, not so he will change, but so I can feel good.

His choices lead him to feel unwell often. He doesn’t get sick; he instead has aches, pains, stomach problems, etc., that often leave him lying in bed all day and keep him from going to work. It also ends up with me dropping everything, including my self-care routines to take care of him.

You may think this is what one partner is supposed to do for another, but it’s not meant to be a constant thing that prevents you from living your own life and taking care of yourself, especially when it’s a person’s choices that lead them to feel unwell in the first place.

This begs the question shouldn’t I just let them deal with the consequences?

I am a caretaker

If you don’t know what this is, it means I have a habit of putting everyone else’s needs before my own without thinking about what will happen to me if I do. This is not the same as a caregiver who aids those who honestly can’t do for themselves, such as a nurse for an older adult or disabled individual.

Growing up in a household where addiction and abuse were everyday things, I developed the habit of taking care of everyone else to my detriment. I often stayed up late to break up fights, comfort others, and clean up the mess. I would wake up early every day, get myself ready for school, and check in on everyone to make sure nothing had happened as they slept. I was an honor roll student in a half dozen clubs. In high school, my grades became difficult, and I was deemed a failure by my family.

In a long-term adult relationship, I was told time and time again that if I didn’t drop everything to take care of others, I was being selfish. All the while, a little voice in the back of my head kept screaming, “What about me?!”

I ignored that voice. By doing so, that relationship went from me just trying to be helpful to me being abused because I couldn’t keep up with all the demands being placed on me. It also led to me having no boundaries and being miserable.

I started listening to myself

In 2018 I left that relationship. Since then, I have learned to take better care of myself. I have also realized that I’m not a bad person for not taking care of everyone else all the time.

There’s only so much I can do, and thankfully that little voice that asks, “what about me?” has become better at saying what it needs. Instead of screaming at me, it sternly reminds me of all I need to be doing that’s for me while reminding me that he can take care of himself. I’ve had to learn how to listen to that voice and detach from him.

Because of this, I have put my foot down whenever old habits creep in. The boyfriend is feeling unwell. Did he make a choice that led to this? Yes? It’s up to him to deal with it.

When the guilt creeps in

Instead of ignoring it using distractions, I stop and sit with it.

As I sit with the guilt, my little voice says to me, “He made his choices. That’s not your fault. You have done all you can for him. The only way he can learn is to face it alone, just as you have with your own choices.”

It’s right, and that assertive little voice is comforting. The guilt will show up, but I must show up for myself first because no one will ever take care of me as well as I take care of myself.

Only time will tell

Over time the boyfriend has gotten better at taking care of himself.

He doesn’t exercise as much as he should, but that’s primarily due to a hectic work schedule.

He doesn’t call into work because of an upset stomach anymore due to changing how he eats. He doesn’t drink anymore either, except for during special occasions. He even stopped smoking pot and cigarettes.

He still occasionally smokes CBD, which I find annoying. I don’t see any reason to smoke something that can be consumed in another way that doesn’t affect your lungs negatively.

I can’t take credit for these choices as they weren’t to make. I believe observing how much I benefit from my self-care has played a part in his changes. Although the most significant thing that caused these changes was a sudden dramatic and painful experience, he had. Unfortunately, most people must face something traumatic to realize their choices are not the best ones for them.

Every day I’m thankful that I choose to practice self-care. Without it, I would be a greater mess than I am. With self-care, I’m able to manage a business, work on projects online, focus on long-term investments, be there for others in a meaningful way, and love myself.

What do you do for self-care? Leave your comments or any questions in the comments below. 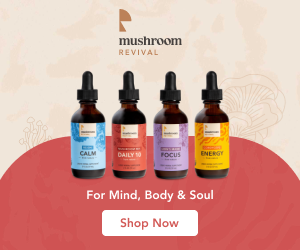